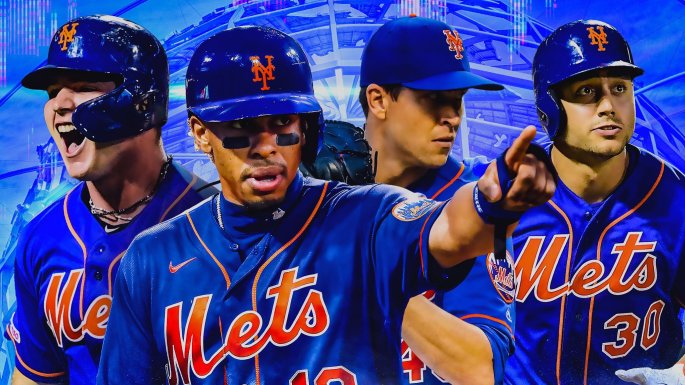 How we feeling, Mets fans?

It’s true – Francisco Lindor, Mr. Smile, is officially headed to Queens. Just as the Dodgers did last offseason, and in shockingly similar fashion, the Mets have acquired a career-prime, marketable superstar to underscore new owner Steve Cohen’s stamp on the team (if that wasn’t strong enough already).

END_OF_DOCUMENT_TOKEN_TO_BE_REPLACED

Fresh off of his 2015 National League MVP season, including a league leading 9.9 WAR, Bryce Harper is one of the most exciting and talented young players in baseball. At the tender age of 23, Harper’s best years likely lie ahead of him, though his contract with the Washington Nationals will keep him off the free agent market until after the 2018 season. With 2016 right around the corner, and considering the outfielder’s potential, it’s certainly not too early to start conjecturing about the possibilities that surround his future and, perhaps, the first $400 million contract in professional sports.