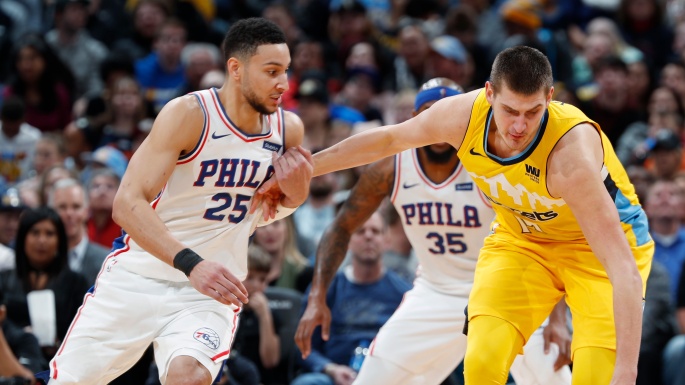 The NBA has transitioned into a somewhat positionless sport. As the years have gone by, more and more teams have continued to employ lineups that don’t contain centers, or utilize point forwards that guard the paint but facilitate the offense. Players have been thought of less and less as “shooting guards” or “power forwards” and more and more as “wings” or “bigs”. We wanted to visualize this massive change in play style by using data science methods to compare the play style of the current NBA to that of the NBA in the 1980s. Through unsupervised learning, we were able to see how the clustering of player data by position has changed over time, and what that says about how the play style of the league has evolved.

END_OF_DOCUMENT_TOKEN_TO_BE_REPLACED

After an amazing 2013-2014 season, the unbearably long offseason is finally coming to a close. There’s a lot to look forward to this year in the NBA, with superstars on new teams, contenders adding pieces, and more squads than ever with a chance to make noise. Let’s continue with my projected standings for the Western Conference, and analysis for the teams in it: