An ode. A toast, if you will. To Marcus Morris, one of the most respectable yet disrespectable, elating yet frustrating players that have ever played a half-season for the New York Knicks.

The ballad began on July 7, 2019, when Morris reportedly agreed to a 2-year, $20 million deal with the San Antonio Spurs.

The Spurs, widely regarded as a model NBA organization, traded homegrown sharpshooter Davis Bertans to clear space for Morris. Bertans has had a breakout season with the Washington Wizards – to the extent that today, Washington rebuffed any offer for him that didn’t include two first-round picks:

Washington's demand for Davis Bertans is two first-round picks, per league sources. Bertans will be an unrestricted free agent and the Wizards would like to re-sign him if they keep him. The Celtics one of multiple playoff teams with interest in acquiring Bertans.

Just 2 days later, on July 11, it was reported that Morris was spurning San Antonio (still widely regarded as a model NBA organization) for the Knicks (not).

Why? Well, the Knicks offered more money – $15 million over 1 year – and for a businessman like Marcus Morris Sr., that was enough.

The question still rings true – why did the Knicks even sign Morris in the first place? They had a young forward to develop (Kevin Knox – still waiting on that), and plenty of other newly-acquired vets (I’m sure you’ve seen the power forward memes) that would create a further logjam. Morris was also 29 years old, and the Knicks were nowhere near a contending team. Surely the front office was aware they were nowhere near a contending team (they weren’t).

Did they plan on signing Morris to later trade him for assets all along? It’s possible, but that conclusion involves a fair amount of benefit-of-the-doubt given to a front office that “believed that the Knicks were a playoff team and anything less than that was a disappointment.”

In fact, as recently as 3 days ago, the front office was reportedly “hell-bent” on keeping him:

Lowe also includes the Knicks in a group of teams that “are under pressure to show signs of life now, or believe they can compete for a playoff spot next season (or both). They won't sell just to sell.” https://t.co/Z4NsITctGl

So, probably, they signed him to help the team win.

And against all odds, he did.

“Mook” was by far the team’s most valuable player this season per FiveThirtyEight’s RAPTOR. He was their go-to player down the stretch of games – his 23% usage ranked 88th percentile leaguewide, a career high.

He took on a huge offensive load – he played on a poor team without a great point guard (I still love you, though, Frank). He was assisted on only 49% of his made shots, which ranked just 6th percentile in the NBA. Despite having no help offensively, he was in the 75th percentile leaguewide in points per shot attempt, 2nd on the Knicks behind dunks-only Mitchell Robinson (a current and future superstar), shooting a blistering 44% from 3 (career high) on over 6 attempts per game (also career high).

As big as shots get for a team with wins in the teens at the trade deadline, Mook hit big shot after big shot.

And this one, poetically his final shot in a Knicks uniform:

There were low points, too. Morris has never been one to hold back what was on his mind, including when frustrated after a brutal home loss against the Grizzlies, when he had this to say about Jae Crowder (he later apologized):

Offensive regardless of the context, this take was even more distasteful considering the recent outpouring of support for women’s basketball in the wake of Gianna Bryant’s tragic death. Mook earned an award that night: 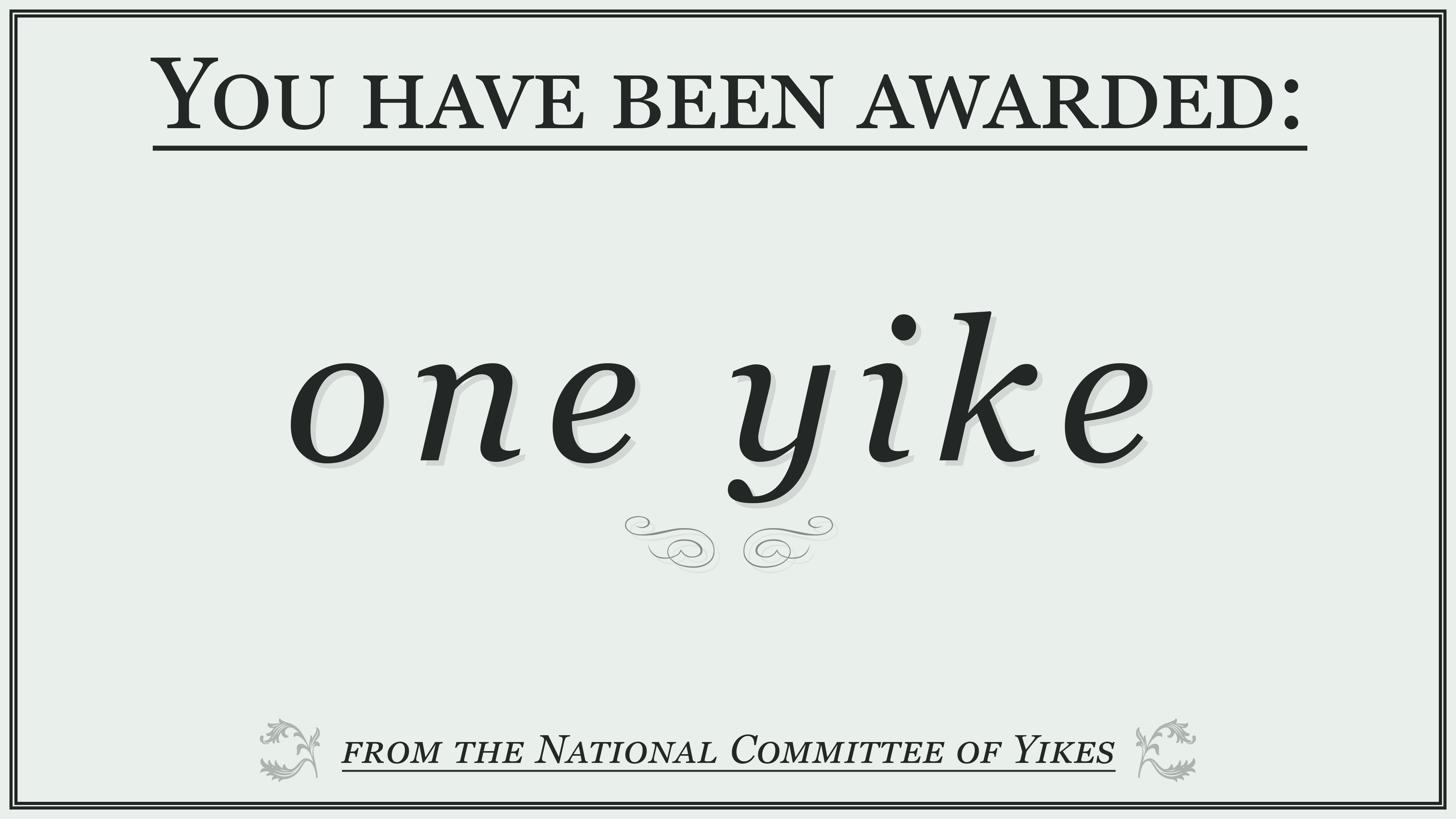 But sports is entertainment, and in entertainment, we want the most compelling characters. I don’t know about you, but I like a little moral ambiguity in my characters. Some nuance; some humanity. More Tyrion Lannister and less Ned Stark. Mook wasn’t always someone I’d want babysitting my kids (or Frank Ntilikina), but he was exceedingly amusing through it all.

His brash trash-talking tendencies should fit right in on the Clippers, who have surrounded soft-spoken Kawhi Leonard with bloviating sidekicks like the ever-entertaining Patrick Beverley.

His game on the court should fit even better. Take a look at this shot chart (thanks as always to Ryan Davis), and look at the insane amount of green around the three-point line:

Mook was getting at least 1.26 points per shot everywhere behind the arc, other than the deep right wing which had a sample of just 4 attempts. On the Clippers, he’ll be able to really focus on this strength, as he’ll be spotting up all around the wing on both Kawhi Leonard isolations and Lou Williams/Montrezl Harrell pick-and-rolls. He’ll also likely be taking fewer of the mid- and short-range jumpers where he’s been less efficient. Though I expect his three ball stroke to inevitably regress to the mean, easier shots next to better players should still keep his blistering shooting above 40%.

Whether they originally intended to (probably not) or not (probably), the Knicks did get a return for Morris on the trade market. A good return. Here’s what was being laid out fewer than 2 months ago:

An executive last night laid out a potential return for Marcus Morris in a trade: a protected first or two seconds.

Here’s what they got today:

In Marcus Morris deal, Knicks got Moe Harkless, 2020 Clippers first rounder, the right to swap a 2021 first rounder with Clippers, the rights to Issuf Sanon and a Clippers 2021 second rounder via Detroit.

That’s what the kids might call a “come up”. Make no mistake – the Knicks did a great job on this deal considering the state of their season and their surviving potential to re-sign the impending unrestricted free agent in the summer, should he choose to return. New York has slowly but surely added to a draft pick stable that the kids might call “fire”:

After today's trade, the Knicks' draft capital over the next 4 years.#NewYorkForever pic.twitter.com/Hdx4lF3w6L

The deal really made sense from all angles, even if the return hadn’t been as strong as it ended up:

If Knicks trade Marcus Morris:
-Get assets from trade
-Become worse team=get a better pick
-Minutes cleared up for Knox, Iggy, Wooten
-More shots for RJ
-Can re-sign him this summer
-Still have Gibson and Ellington as vet presence

And as one could have said multiple times this season, thank goodness the Knicks had Morris, as he was the only one of their “KD Plan B” vets that was able to reap any return at all on the trade market (assuming, of course, the Knicks didn’t receive real offers for those vets, and that GM Scott Perry wasn’t simply catching up on his sleep). Even in his departure, Mook was the gift that kept on giving for the Knicks.

Marcus Morris Sr. wore a Knicks uniform for less than 7 months. In that short time, he led them in scoring, hit multiple end-game daggers, repped the city and the team like no free agents seem to want to, and brought them multiple draft picks on his way out.

So here’s to you, Mook. Go get your ring in Los Angeles. When it gets too hot down there this summer, there will be a cool city in the Northeast waiting with open arms.